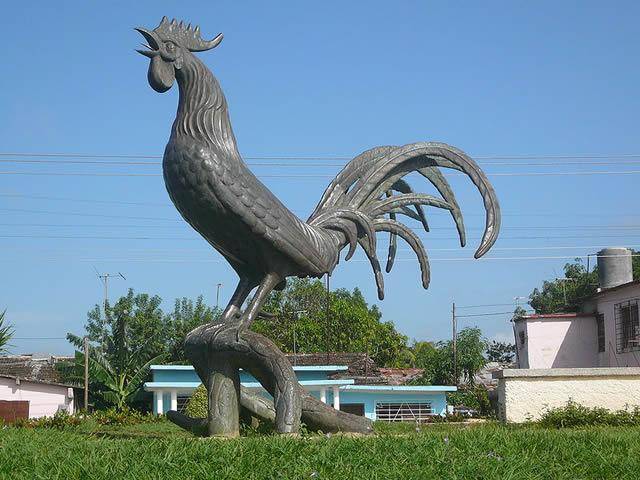 A rich immaterial heritage born of the fusion of Hispanic elements and those contributed by immigrants from different areas of the Caribbean, you can find it by visiting Ciego de Avila. Every month diverse cultural manifestations arrive at local public and tourist. The city of the portals, as Ciego de Avila is also known, preserves neoclassical architecture in its most emblematic buildings, including the Teatro Principal and the Catholic Cathedral, which are of architectural and historical interest. Ciego de Avila province has one of the most important tourist centres of the island, Jardines del Rey, excellent tropical climate allows the enjoyment of its calm Caribbean beaches almost all year round. Jardines del Rey has the resources it needs to be in balance with the natural environment and offers enormous potential for ecotourism, with beautiful seabed, peculiar bird species, unique natural formations and a whole natural universe of color, becomes a Natural aquarium that you can observe with activities like snorkelling or diving. Morón, also known as the city of the Rooster, is the closest one to Jardines del Rey. Downtown, the city preserves some buildings of high architectural and urban value, and in its outskirts, we can see some of the remains of forts La Trocha de Júcaro a Morón, a defensive system built by the Spanish army during the second half of the XIX, considered one of the most important military engineering works throughout all the Hispanic America. The surrounding environment also offers great swamps and lagoons of the north of Morón, and the area of La Loma de Cunagua, where we can find some forty duck, pigeon and dove hunting sites, among which the most well-known are: Los Aguachales, Falla, Chicola, Canal La Yana and Puente Largo. In the last one, you can also enjoy trout fishing, activity that can also be done at the damp Liberación.