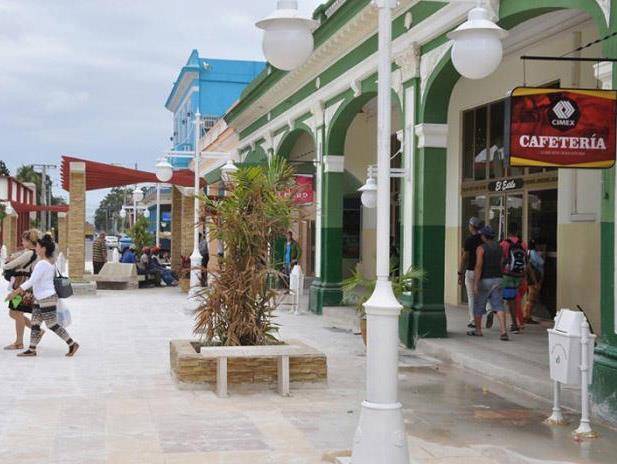 Traveling further east and leaving behind the capital of Cuba, you will find in the province of Artemisa many attractions, among which are: a beach resort: El Salado, with a very private beach protected by a Coral Reef, which enables the existence of excellent conditions for the practice Scuba Diving; the only Museum of Humor of the Island, traditional venue of all the International Biennials of Humor; Escaleras de Jaruco, with a particular landscape resulting from the topography of the area. The existence of several cliffs and caves turned it into a good scenario for the practice adventure tourism and speleotourism. On the south coast, the anchorage of Batabanó (Port that controls maritime communication with the Isle of Youth) offers the opportunity of getting acquainted with one of the most important sea sponges reserves of the Cuban archipelago, and an important center for the capture of chelonian and crustaceous species. The province of Artemisa was founded as result of the new political and administrative division of the country in 2010. It has a strong participation of the agricultural and fishing sectors in its economic system.